The building is named after Miklós Bánffy, and it was used as a family archive and storage until the nationalization of the castle. The well-known Miklós Bánffy, writer, politician, graphic artist, and set designer, was the director of the State Opera in Budapest between 1912 and 1918, giving important support, among others, to composer Béla Bartók. Between 1934 and 1940, Bánffy published the Transylvanian Trilogy, and in 1944 he was negotiating to achieve the non-combat evacuation of the armed forces from Cluj, saving the city from destruction.

The decades of communism caused perhaps the least damage to this building. The Tractor Station was installed here, offices and accommodation were set up for the employees, and in the 70s even a chicken farm functioned in some spaces of the building.

After 1989, the building was not used, and it deteriorated quickly, so in 2003, when the restoration began, it almost collapsed. In 2005, we opened here the International Built Heritage Conservation Training Centre. In addition to the spaces dedicated to the training activity (conference room, offices, bedrooms, etc.), there is a bridal apartment too. The building is currently 60% restored. 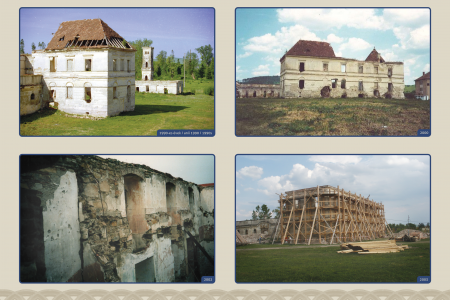 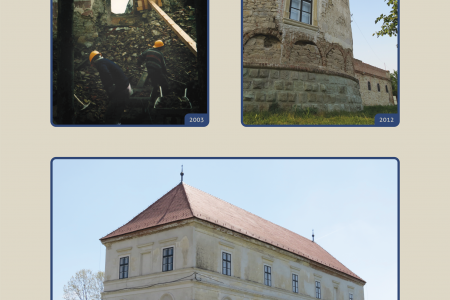 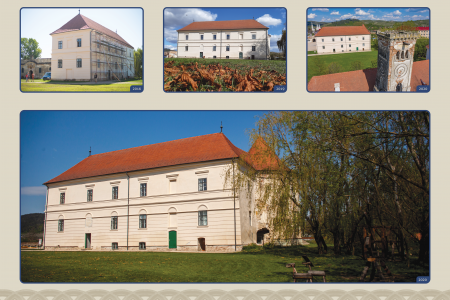 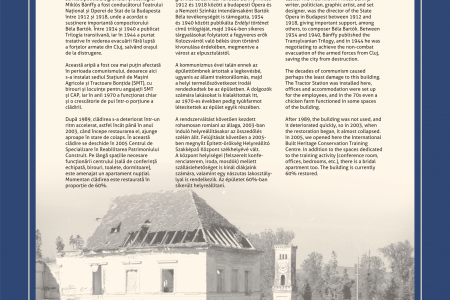